The studies have proven it: rectangular rapid flashing beacons (RRFBs) work. Yield rates can be as high as 96% where RRFBs are installed. That’s a huge increase when yield rates are as low as 18% with a simple painted crosswalk. If RRFBs are working that effectively in one community, they must work in every community—right? 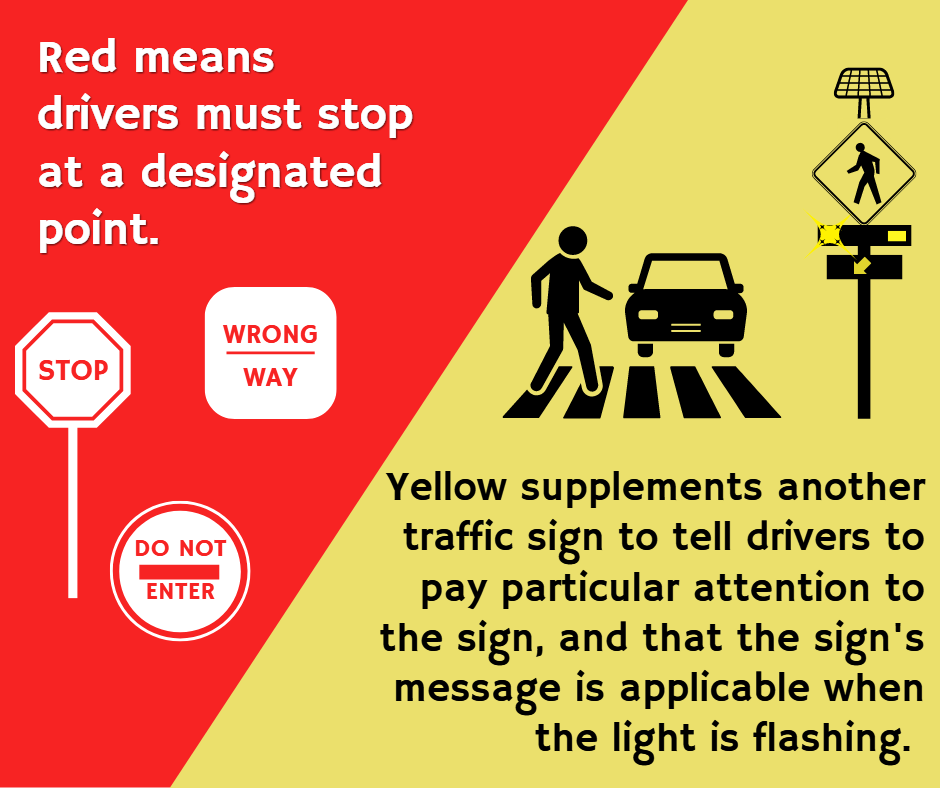 While it would be easy to assume compliance is obvious and immediate, this isn’t always the case. In Aurora, a suburb of Chicago, an RRFB was installed mid-block to connect a bike/walking trail with a park and baseball fields—and understanding appears to be low. A July 6, 2017, story in the Aurora Beacon-News paints a picture of drivers speeding through the crosswalk at 40 mph, creating a dangerous situation for children playing in the park, and for adults, too. In fact, a 55-year-old mother of five was struck and killed in 2016 while she crossed the road on her bike at this crosswalk.

Sources in the story believe the light color is a problem. “I really do think these lights should be red instead of yellow,” says State Rep. Stephanie Kifowit, whose office is nearby. The argument is that people barrel through the crosswalk without slowing down because they believe only red lights indicate stopping is mandatory. Retired preschool teacher Lisa Horn, who lives in the area, is afraid this crosswalk is “a tragedy waiting to happen.” She says that it gives a false sense of security to pedestrians who, when they push a traffic button, think the light will turn red and stop those cars zipping toward them.

Yellow or Red – What’s the Difference?

That begs the question: if red means stop, why aren’t RRFBs red? According to the Federal Highway Administration (FHWA) regulations, flashing circular red beacons supplement other signage and indicate stop at all times—and this color is limited to certain sign locations: for stop, do not enter, or wrong way signs, or other locations that require traffic to stop at a designated point every time.

Meanwhile, the FHWA defines yellow flashing lights as a warning—and that the warning is applicable only when the light is flashing. These lights inform road users they should pay extra attention to the accompanying sign’s message—which may not be applicable at all times, but is currently applicable.

It’s easy to see why there is a lack of understanding in this area about what the RRFBs are meant to do, and why they do it the way they do. Robert Green, a traffic engineer in Aurora, indicated that the city only installed several RRFBs a few years ago. The lack of nearby RRFBs likely means that many people who encounter one may rarely do so, making them an anomaly in these drivers’ routines. It isn’t an excuse, but it shows that more education is needed before anyone jumps to conclusions about the viability of the RRFB—after all, drivers are still noticing the lights, even if they are unclear about how to react to them.

Switching to much more expensive HAWK/PHB lights would be a costly replacement to a system that provides similar compliance levels (not to mention more traffic flow disruption); these systems are usually close to $100,000 per crosswalk, while RRFBs are $10,000–15,000 per project installed cost. Meanwhile, leaving crosswalks without adequate markings can significantly decrease yield rates: paint alone won’t cut it.

Instead of changing the RRFBs, the solution in Aurora appears to be education: new warning signage will be added 20 to 40 feet in advance of the crosswalk, with the goal of raising awareness about how to react to the RRFBs.

In areas where RRFBs are new or less prevalent, this type of education and reinforcement will help more people know how to react when they spot them. Installing these beacons needs to go hand-in-hand with education for all road users, whether they’re traveling by wheels or on foot.