In 2018, Mr. Richard D. “Rick” Jones decided to sell his patents to Carmanah Technologies Corp. so that Carmanah could disclaim these patents. By disclaiming the patents, Mr. Jones’ lifesaving RRFB technology was placed in the public domain. Now, all manufacturers of traffic control devices are free to produce the RRFBs without license or fear of patent infringement. This decision will undoubtedly reduce pedestrian and bicycle injuries and deaths as more and more RRFBs are deployed in crosswalks throughout America and around the world.

The modern rectangular rapid flashing beacon (or RRFB) has become recognized as a very important traffic controlling safety device. The RRFB emits irregular and alternating flashing lights that warn motorists that pedestrians and bicyclists are present at school and pedestrian crosswalks that are ahead of their moving vehicles. The irregular flashing pattern of the RRFB is more effective than other traffic warning devices, including flashing lights that have a regular flashing pattern. Extensive testing over many years has proven their effectiveness; traffic engineers and experts alike believe that pedestrian injuries and deaths are much less likely when an RRFB is deployed in crosswalks.

Mr. Jones of Venice, Florida, is the founder of R.D. Jones, Stop Experts, Inc. and the inventor of the RRFB. Mr. Jones calls cars “Moving, Soundproof Rooms” and believes that motorists don’t pay attention to roadway signs to the extent they should, thanks to the comfortable environment of the modern vehicle. He believes roadway signs are clear, but their messages lose their impact when up against all the distractions drivers face. With this understanding, Mr. Jones invented the RRFB. He believed, and his belief has proven true, that a unique and irregular flashing sequence commands the driver to “look at the sign, understand its message, and act accordingly.” 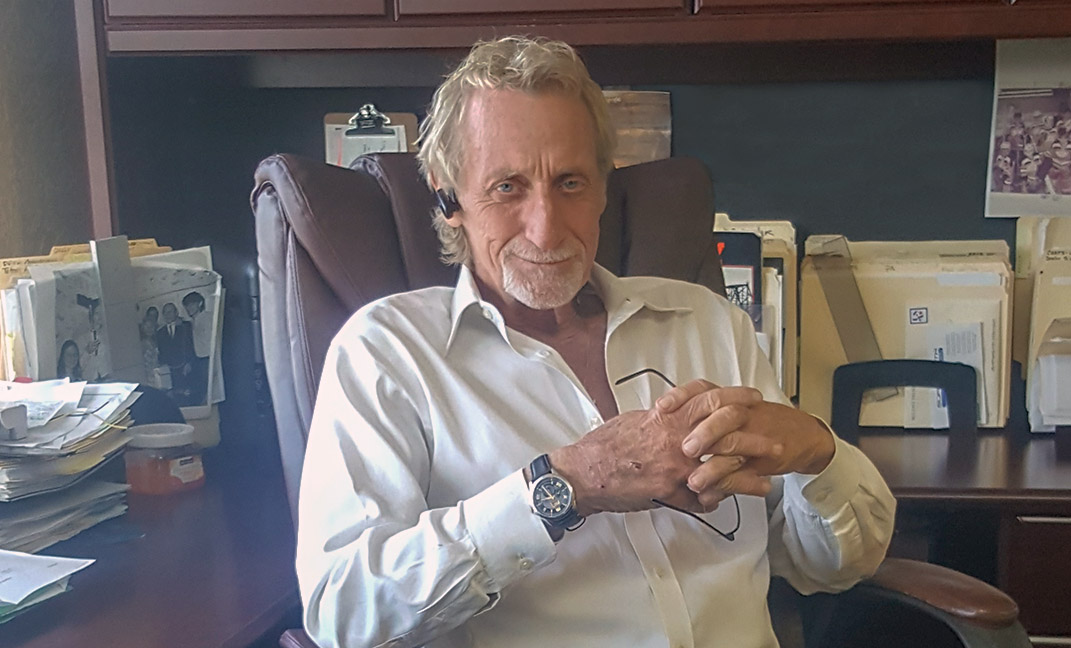 As is the practice of many inventors, Mr. Jones applied for and received several patents on the RRFB. While the patents are a testament to his invention, these same patents restricted the broad distribution of RRFBs and prevented the Federal Highway Administration (FHWA) from continuing its interim approval of RRFBs. When the RRFB patents were disclaimed, the FHWA approved RRFBs, which are now available from many manufacturers.

An Overview of Rectangular Rapid Flashing Beacon Cost and Effectiveness